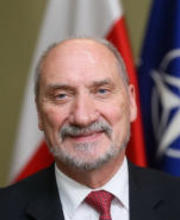 Minister Antoni Macierewicz is the legendary leader of the anti-communist resistance in the Polish People's Republic. He founded the Workers Defense Committee (KOR), the forerunner of Solidarity, later directing Solidarity’s Center for Social Research. A former political prisoner, he was arrested over 20 times. Since the fall of communism, Minister Macierewicz has served at the highest levels of government. Minister Macierewicz has been the Minister of National Defense and the Minister of Internal Affairs. He is Deputy Leader of the largest party in the parliament, Law and Justice. In 2015 Minister Macierewicz was reelected for a sixth term as a Member of the Sejm. He heads the special governmental inquiry into the 2010 Polish Air Force Tu-154 crash. 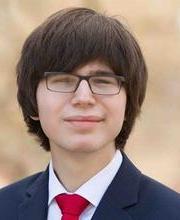 Edmund Janniger has a proven track record directing complex political and policy-related matters. From 2015 to 2018, Mr. Janniger served in the Ministry of National Defense, first as Advisor to the Minister, and subsequently managing the Minister’s special initiatives. Mr. Janniger holds the record as the youngest sub-cabinet official in Poland’s history. He is the Deputy Chief of Staff to Minister Antoni Macierewicz. Mr. Janniger holds an adjunct appointment at Marconi University, and was elected by the full Rutgers University Senate to three terms on its Executive Committee. He is an officer of the Order of Saint Lazarus, a distinction he received in 2018. 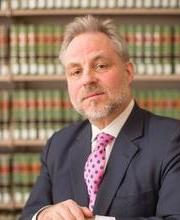 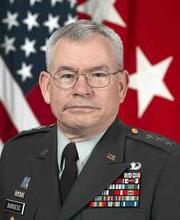 Lieutenant General Ronald Lee Burgess Jr. retired from the United States Army as the Director of the Defense Intelligence Agency in 2012. He is presently the Chief Operating Officer of Auburn University. Throughout his 38-year Army career and in his role with Auburn University, Burgess has continued to serve the U.S. intelligence community by providing leadership and strategic vision that contributes to safeguarding U.S. national security interests. He was awarded honorary doctorates by LaGrange College and Stetson University. 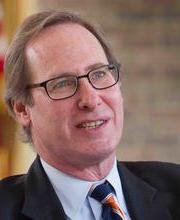 Richard S. Gordon has been a senior advisor to presidential candidates, members of the United States Cabinet, attorneys general, comptrollers, treasurers and mayors. Mr. Gordon serves on the chairman’s board of the Democratic Governors Association, and is part of the Finance Council of the Republican Governors Association. He is the founder of the Gordon Law Firm and its affiliated entities. Mr. Gordon has been the President of the American Jewish Congress, advocating for global cooperation, peace, and non-discrimination. 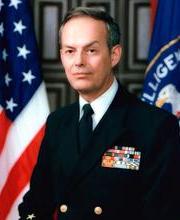 Admiral Bobby R. Inman has served as the Director of the National Security Agency and as the Deputy Director of Central Intelligence. He was appointed a tenured professor holding the Lyndon B. Johnson Centennial Chair in National Policy in 2001 at the University of Texas at Austin.  Admiral Inman spent over three decades in the Navy and was the first Naval Intelligence Officer to achieve four-star rank. 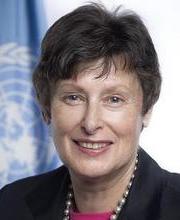 Angela Kane, who has had a long and distinguished career at the United Nations, served as High Representative for Disarmament Affairs from 2012 to 2015, Under-Secretary-General for Management from 2008 to 2012, and Assistant Secretary-General for Political Affairs from 2005 to 2008. In 2016 she was appointed jointly by the UN Secretary-General and the UNESCO Director-General to the governing board of the United Nations University. Prof. Kane is a Senior Fellow at the Vienna Center for Disarmament and Non-Proliferation, and a faculty member at Sciences Po in Paris. 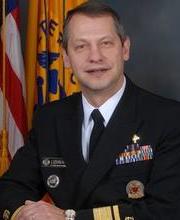 Rear Admiral Boris D. Lushniak is the Dean of the University of Maryland School of Public Health since January 2017. Rear Admiral Lushniak was the U.S. Surgeon General from July 2013 to December 2014, and served as the Deputy Surgeon General from November 2010 to September 2015. He has also been the Food and Drug Administration Assistant Commissioner for Counterterrorism Policy. 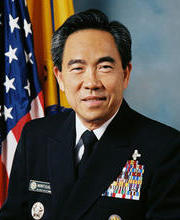 Rear Admiral Kenneth Moritsugu is a former Surgeon General of the United States. A career officer in the USPHS for 37 years, he also served as the Deputy Surgeon General of the United States from 1998 through 2007. Rear Admiral Moritsugu is currently Professor of Global Health at George Washington University, and serves on the Board of Regents of the Uniformed Services University of the Health Sciences. He is a Fellow of the National Academy of Public Administration. Rear Admiral Moritsugu holds numerous honorary doctorates. 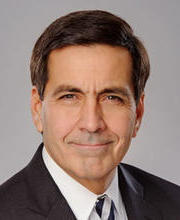 William J. Palatucci is an American attorney and Republican National Committeeman. In 2016, he served as General Counsel to the Donald Trump presidential transition. Mr. Palatucci has been named as one of the most powerful people by NJBIZ every year that the ranking has been published. For the past 30 years, he has had a hand in some of the most important state and federal elections. He currently is a member of the Seton Hall Law School Board of Visitors and the National Advisory Board for the Rutgers University Heldrich Center. 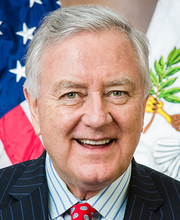 Senator Larry Pressler served in the United States Senate for 18 years. He was the Chairman of the Committee on Commerce, Science, and Transportation, as well as the Chairman of the European Subcommittee and the Chairman of the Arms Control Subcommittee. Previously, he was a Member of the U.S. House of Representatives. Senator Pressler served on the Boards of Visitors of the U.S. Military Academy and the Air Force Academy, was a U.S. Delegate to the United Nations on two occasions, and is credited with numerous major legislative accomplishments. He sought the 1980 Republican Presidential nomination. Senator Pressler has authored several books, including Neighbours in Arms: An American Senator’s Quest for Disarmament in a Nuclear Subcontinent. 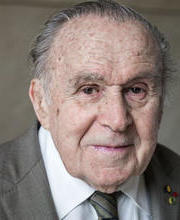 Nobel Prize laureate Andrew V. Schally is the Distinguished Medical Research Scientist of the U.S. Department of Veterans Affairs, and is the Distinguished Leonard M. Miller Professor at the University of Miami. Prof. Schally has been honored with membership in the national academies of eight countries and awarded 30 honorary degrees. 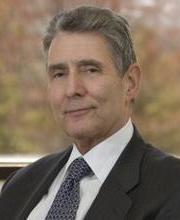 Herbert J. Stern was the United States Attorney for the District of New Jersey from 1971 to 1974, and the United States District Judge in the District of New Jersey from 1974 to 1987. He served as the United States Judge for Berlin in 1979. Judge Stern is a partner and founding member in the law firm of Stern & Kilcullen. He has been Co-Director of the Advocacy Institute at the University of Virginia School of Law, from 1980 to 2001. Judge Stern’s career has been so dynamic that it has inspired two books, “Tiger in the Court” and “Judgment in Berlin,” the latter having been adapted into a major motion picture with Martin Sheen portraying Judge Stern as he presides over an international hijacking case. 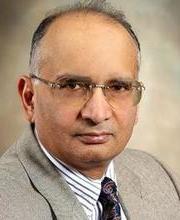 Ramesh Thakur was the Assistant Secretary-General of the United Nations as well as Vice Rector and Senior Vice Rector of the United Nations University from 1998 to 2007, and has been a consultant to the Australian and New Zealand governments on international security issues. He was a Commissioner and one of the principal authors of The Responsibility to Protect (2001), and Senior Adviser for United Nations Secretary-General Kofi Annan’s second reform report (2002). The author or editor of 50 books and 400 articles and book chapters, Prof. Thakur is the Editor-in-Chief of Global Governance. He is a professor at the Australian National University.