Committed to energizing discourse with decision-makers from Europe and North America and inspiring the next generation of leaders on both sides of the Atlantic.

At the nexus of global leadership and defense policy, the International Security Forum (ISF) is a non-profit institution committed to addressing some of the world’s most pressing strategic challenges. With academic excellence built upon a core mission of creating a more secure world, ISF takes an integrated approach in areas ranging from military conflict to political risk. Today, ISF’s key area of focus is transatlantic security and cooperation.

Established in 2016 and best known for its high-powered annual summit, which brings together representatives of government, academia, and the nonprofit sector, ISF’s inaugural event featured Antoni Macierewicz, Poland’s Minister of National Defense, providing a retrospective analysis of the 2016 Warsaw Summit of the North Atlantic Treaty Organization (NATO). Galvanizing a distinctive network of educators, scholars, and practitioners, ISF is equipped to lead cutting-edge research to further global peace and security.

Although worldwide in scope, ISF retains its special commitment to imparting the importance of transatlantic relations on the public, energizing discourse with eminent scholars and policymakers from Europe and North America, and inspiring the next generation of leaders on both sides of the Atlantic to champion actionable ideas. Recognizing the Atlantic Community’s challenges as well as its countless opportunities, our experts advance interdisciplinary innovation and provide analysis that meets the highest standards of excellence.

ISF is spearheaded by Prof. Jean-Marc Coicaud, one of the world’s leading political theorists, and Edmund Janniger, a highly-regarded public servant and government strategist. Aligned with universities in Europe and North America, ISF - a 501(c)3 public charity - generates income to fund its research and operations from philanthropists and institutional funders who share a commitment to intellectual independence. 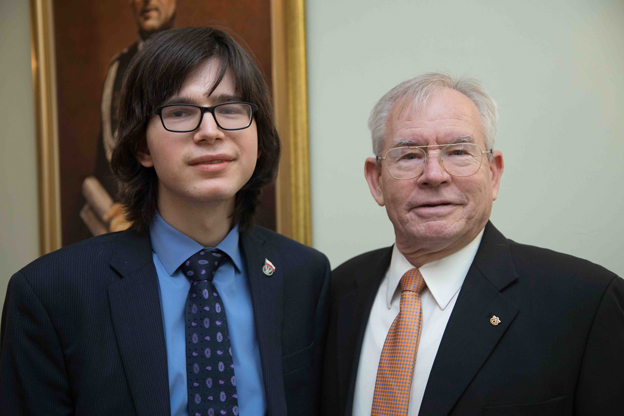