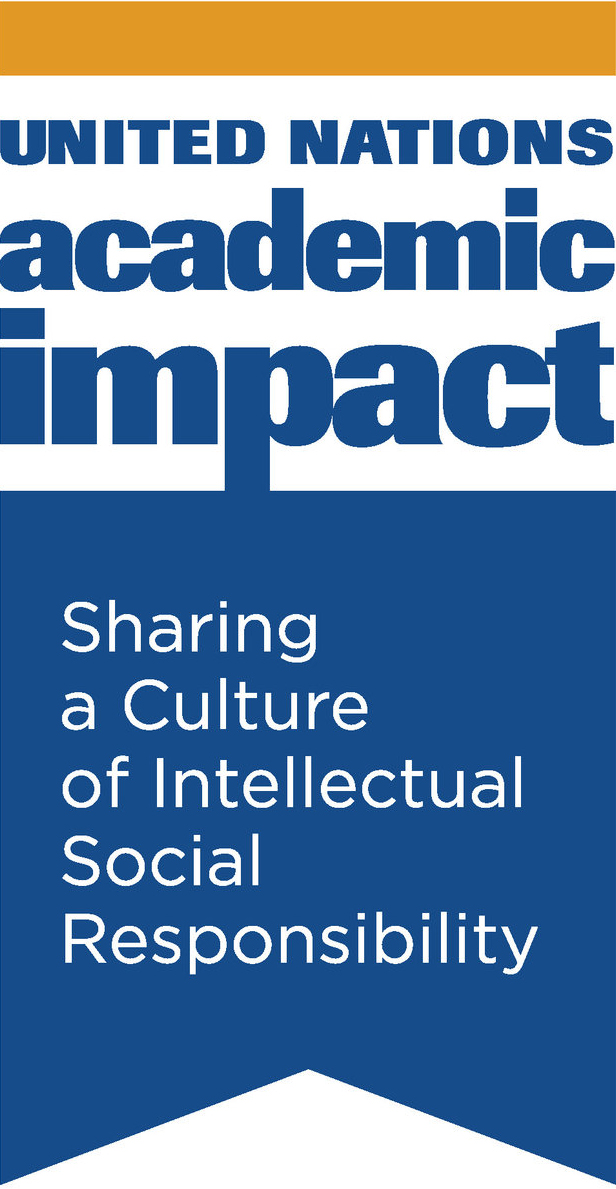 “We are pleased to partner with the United Nations, and look forward to contributing to the furtherance of the UN mandate, particularly in the context of conflict resolution,” said ISF Director Edmund Janniger. “Moreover, we anticipate fruitful collaboration with other UNAI member institutions.”

The United Nations plays a major role in fostering peace and security, with the Secretary-General, the General Assembly, and the Security Council playing complementary roles. The United Nations is also engaged in the areas of conflict prevention and mediation, peacemaking, peace enforcement and peacebuilding.

ISF has committed to advance the UNAI principles, including the forwarding of peace and conflict resolution through education. Recognizing that promoting peace and justice is one of 17 Global Goals that constitute the 2030 Agenda for Sustainable Development, ISF will align relevant programs, projects and initiatives with the United Nations.

International Security Forum
At the nexus of global leadership and defense policy, the International Security Forum (ISF) is a non-profit institution committed to addressing some of the world’s most pressing strategic challenges. With academic excellence built upon a core mission of creating a more secure world, ISF takes an integrated approach in areas ranging from military conflict to political risk. Today, ISF’s key area of focus is transatlantic security and cooperation.